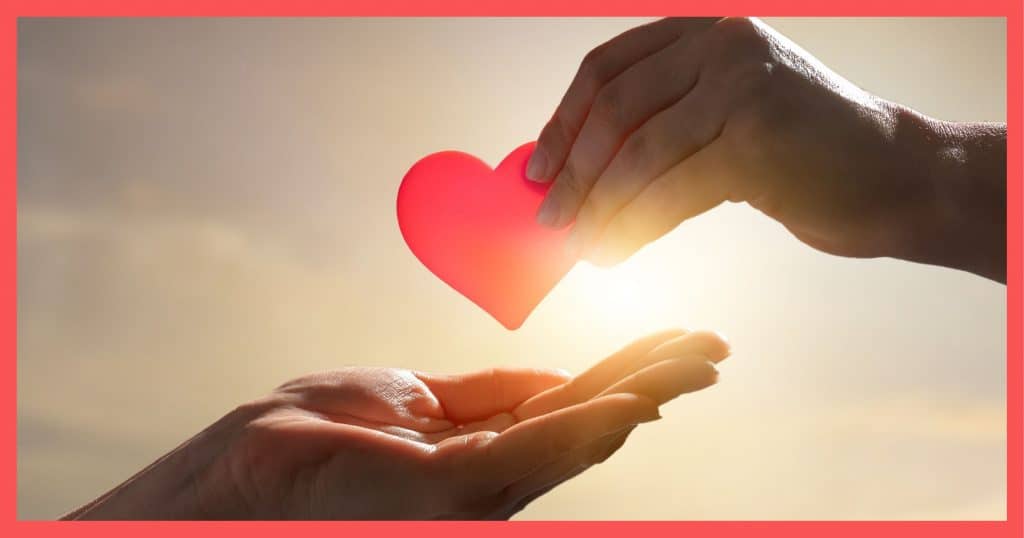 Should charity be anonymous?

Having some means, motive, and opportunity, I find myself asking this from time to time.

It’s not as simple a choice as one might believe.

That makes total sense to me.

And it’s something that I consider deeply before allowing my name to be associated with some charitable contribution or other “good work.”

Even so, I often allow my name to be published. It’s possible it’s yet another act of hubris, although I try to make sure my motives aren’t self serving.

My hope is to lead. Specifically, my intent is to lead by example, in two ways.

First, I want to normalize charity. By that I mean I want others to see that giving of our time, talent, or treasure is a thing people do. It’s a thing most people do. It’s part of life. Not quite an obligation, but more of a self-imposed responsibility for those fortunate enough to have the means.

If no one sees it happening, it’s just too easy to overlook and not be reminded of your own opportunities to do something similar.

Second, by publicly putting my money and/or energy where my mouth is for causes I consider worthy, it’s my hope that they get a little more mind share, and perhaps a little more support from others.

Perhaps the whole concept of my being able to lead anything is just a sign of latent and not-quite-repressed hubris. Maybe I’m just rationalizing. Maybe I’m over-thinking. It wouldn’t be the first time.

But I believe my goals to be true.

I honestly hope that putting my name publicly to a cause helps that cause, and others, beyond whatever my contribution might be.

I hope you consider the same.

1 thought on “On Charity”