I was having a conversation with a friend the other day about what was
coming next for her web site. She has a new site design. The design itself is
ready to go, and I’d say that the “important stuff” has been moved into it, but
not everything. A bunch of older content hasn’t yet been moved. On top of that
the older content needs updating as it’s moved into the new design.

So she’s been waiting to release the new website design until more (all?) of
the old content has been revised and moved. And of course, that’s just an
overwhelming amount of work – all those pages. It’s a big deal.

So naturally, since it’s such a daunting task, it’s not happening.

My response? Just do it.

No, not the old content migration. That is an overwhelming
task.

Today’s the fourth anniversary of Ask Leo!,
and that means it’s time to collect up some of the questions that you didn’t
see me answer. You’ll soon see why. We’ve got quite the bumper crop this
year.

As always, every question is a real question I’ve received via Ask Leo!
within the last year, presented exactly as I got it (except that any
potentially identifying information will have been removed). Each “answer” is
the answer that I’d be oh-so-tempted to give…

[Warning: there may be “bad words” in some of the
questions. Y’all been warned.]

Cleaning out a desk drawer I stumbled onto one of these: 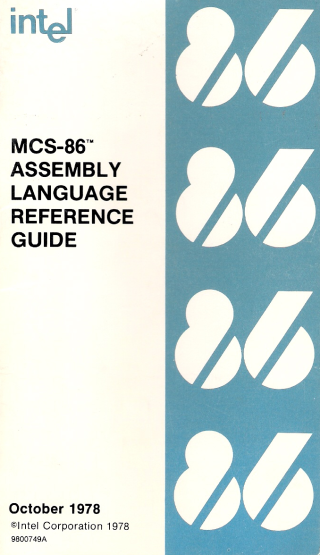 Every day is an experiment

7 Takeaways - a weekly newsletter where I share 7 things of substance and interest.

Upping My Reading Game — A path to improving my reading habits, and you can tag along and watch.

The 80% Solution — People who’ve lost weight love to tell their story. I’m no different. Rather than foist it on you again and again, here it is – what I did on my summer vacation.